Miljenko Matijević (aka STEELHEART) is a world-class vocalist who has performed as lead singer for the DOORS and as the voice for the ‘fictional’ rock band STEEL DRAGON from the film ROCK STAR (starring Mark Wahlberg and Jennifer Aniston).  With 30 years of hit songs and world-traversing tours under his belt, Matijević is releasing the single “We All Die Young” (the song Wahlberg lip-synced in the film) on September 27 as part of a STEELHEART 30th Anniversary album to close out 2022.  The future of STEELHEART will be filled with new music and unique collaborations. 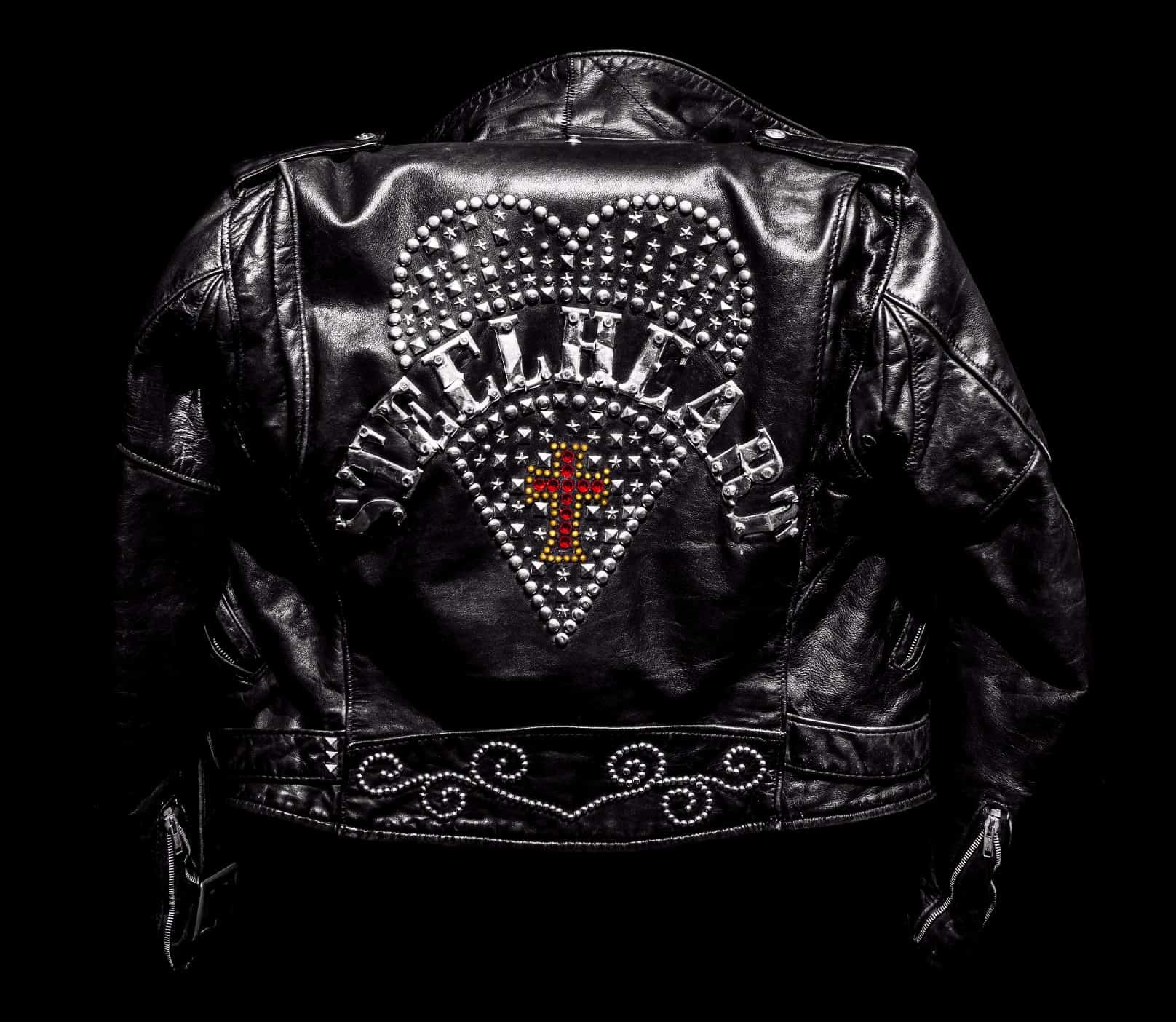 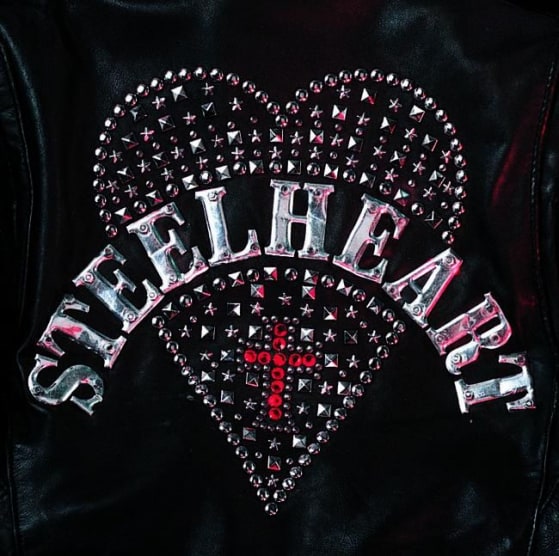 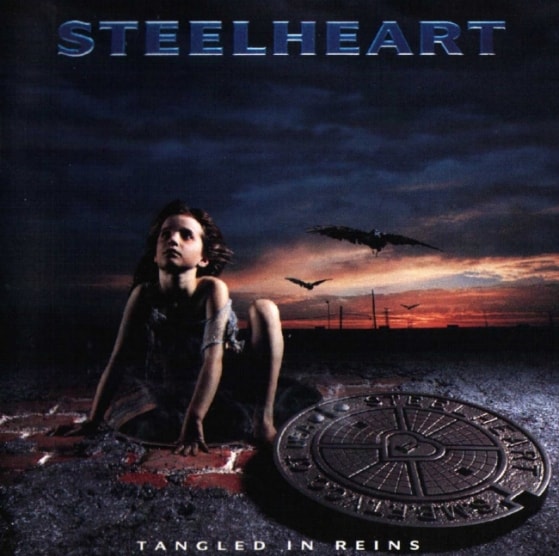 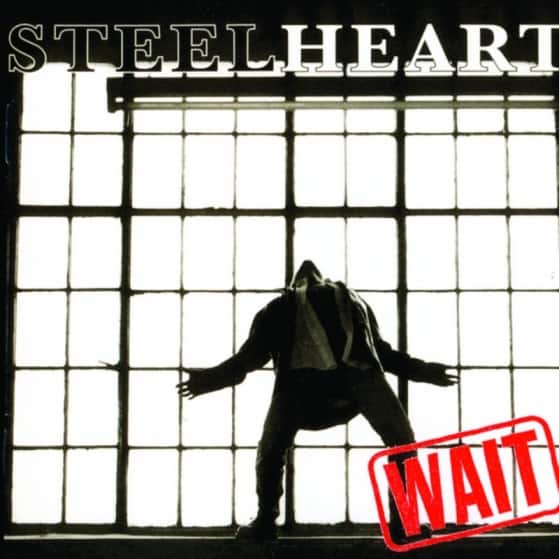 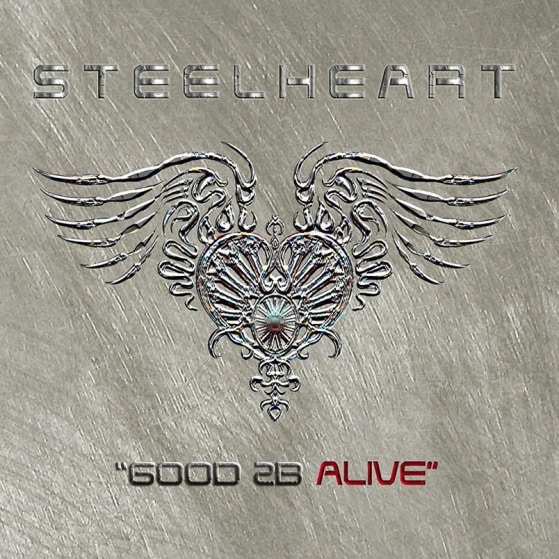 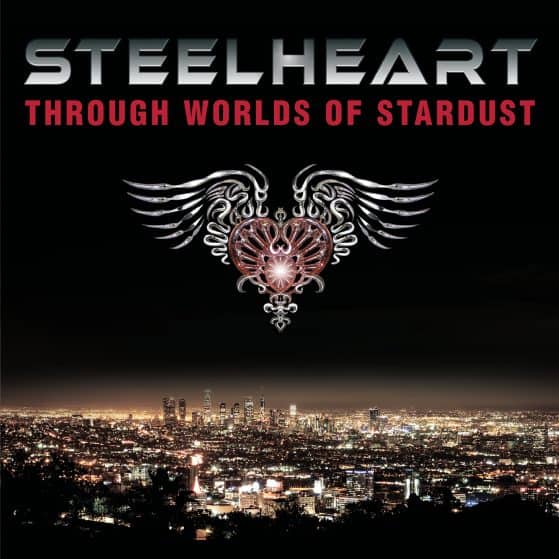